Yep, it's all finished and up on Amazon. 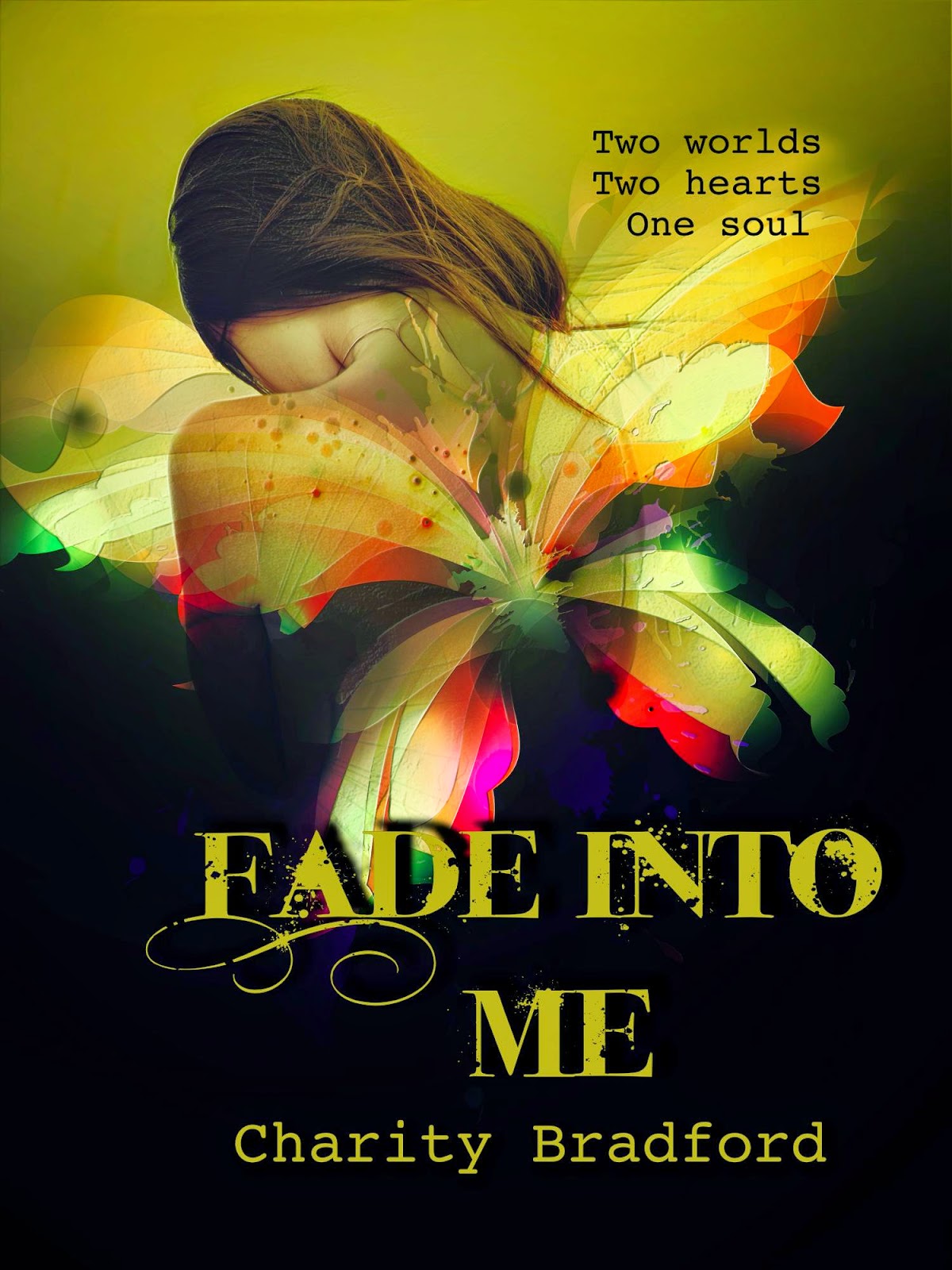 You can order your print copy, or pre-order your kindle copy. The kindle version will automatically be sent to your Kindle on Monday, January 26th if you pre-order. It's ready, I just wanted to try the pre-order function and later found out I can't remove it! I've put it as early as Amazon will let me.

After the first 3 months on KDP Select, I'll release FIM as an Epub for Nook as well.

Remember, if you pledged on my kickstarter, I'll be sending your rewards. I've ordered the print copies of the book and as soon as I get them, they will be on their way to you. I hope you enjoy this story as much as I've enjoyed writing it. Here's the blurb once again and the trailer.

Back Cover--
Caeden Frey doesn’t believe humans will evolve to see the magic, much less control it. Even so, he has two months to marry a human or face the wrath of the High Council. Bitter about a responsibility he thinks prevents him marrying for love, he figures any human girl will do. He’s ready to propose when his soul mate stumbles into—and right out of—his arms.

Human, Ryanne Killian might be Caedan’s one shot at happiness while still fulfilling his duty. Unfortunately, she guards a dark secret. She’s determined to push Caedan away to protect him from her past.

Caedan must convince her she’s worthy of his love before a rival family puts an end to his wedding plans. If she can see her own worth, she just might save herself and his people.

Please write an honest review for Amazon and Goodreads if you read. That's the best way to help an author get continued sales.
Thanks!
Posted by Charity Bradford at 8:35 AM 2 comments:

Goal #39
Create an email list for my readers to get inside information.

Check! I've set up a mailchimp account. Now all I need is for people to subscribe. I don't plan on using it to spam accounts. It's simply a way I can let people know if I'm releasing a new novel or going to be in their area for a book event.

If I get really creative, I might host special contests or giveaways just for those loyal people who want to know some of the behind the scenes writerly things. Trivia? Who knows!

Charity Bradford
United States
Charity Bradford has been a voracious reader ever since her 5th grade teacher introduced her to the world of books with WHERE THE RED FERN GROWS. She soon became kindred spirits with Anne Shirley and got lost in the worlds Card, McCaffrey, Bradbury, and Nagata. By college, she was sewing her own Starfleet uniform and developing her alter-ego as a comic book sidekick named Solstice She lives in Northwest Arkansas with her hubby and four kids. Some of her guilty pleasures include binge-watching Doctor Who and Ancient Aliens. She writes science fantasy under the name Charity Bradford and Sweet Romance under the name River Ford.

A lot of my friends are setting 50 goals to accomplish between their 40th and 50th birthday. I think it's a great idea. It would be easy to fill my list with places I'd like to visit or other "bucket list" items. However, I'm carefully choosing things I can do with my current financial, physical and emotional capabilities.
This blog is where I will document and share the trials, triumphs and lessons I learn on this journey.